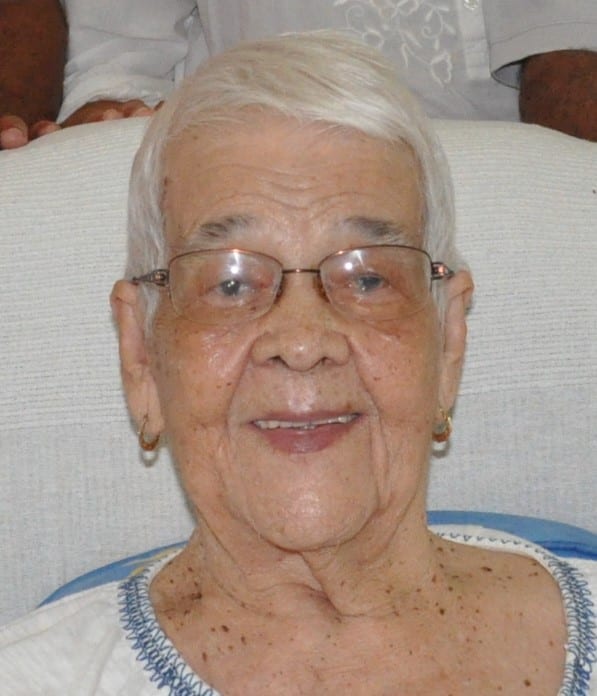 Margaret (Alleyne) Turner of Dedham, Massachusetts wrote on November 15, 2019 at 4:05 pm
Monica, my sincere condolences to you and your family on the death of your mom and sister Joan. I will keep you in my prayers and ask God to give you the strength to get through this difficult time.
Sincerely,
Margaret
Funeral NoticePlease note that the funeral for Marcellus Louis is on Thursday, July 15th, 2021 at 2:00 PM
Topic: Grieving Differently with COVID 19In this Social Work Season 2021 of Love and Loss ... Sunday March 21 takes us to a place of 'Loss'