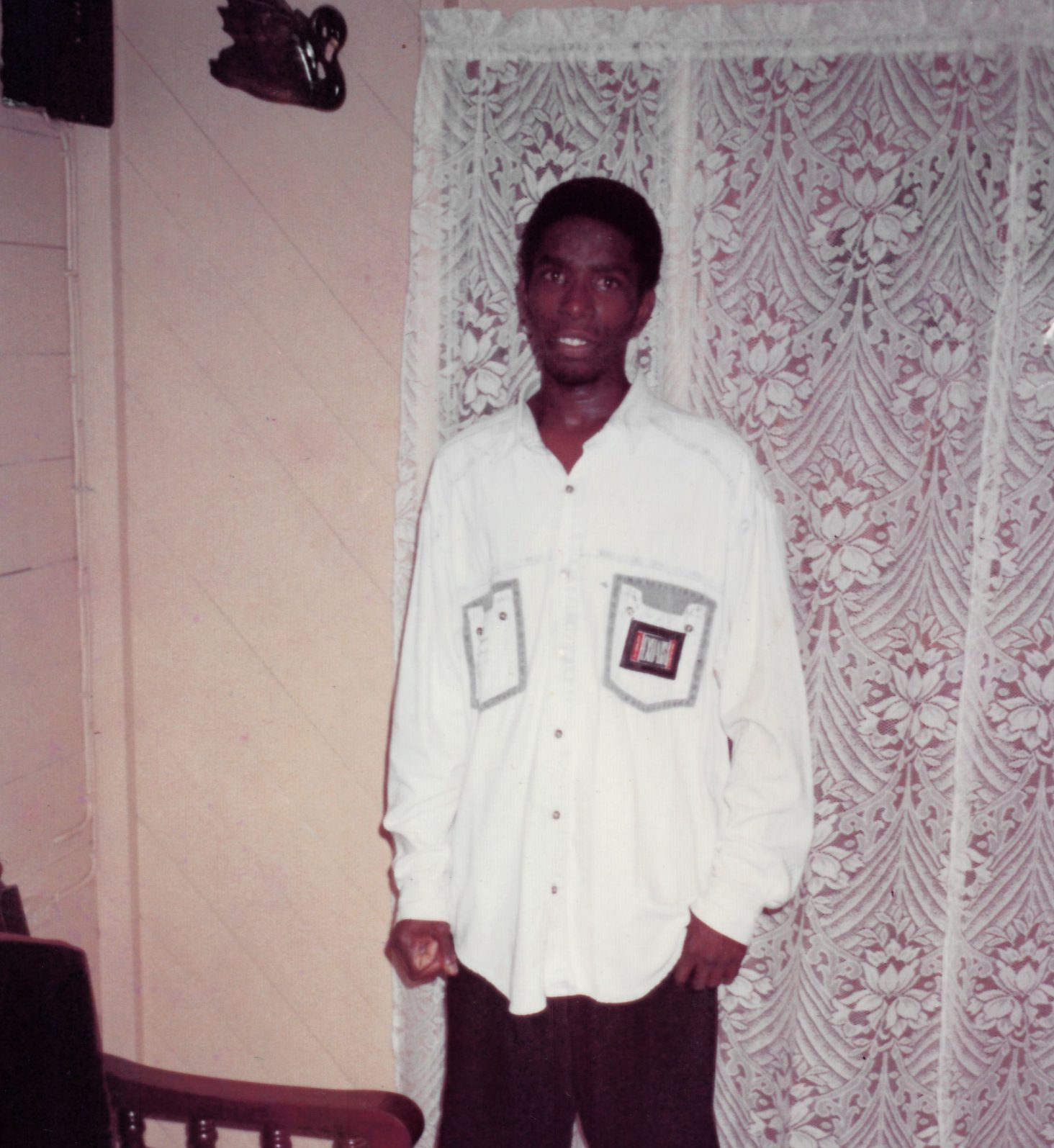 TROTMAN – RYAN PEDRO, aged 48, of Spencer’s Gap, Baxter’s Road, St. Michael, entered into rest on Thursday November 24, 2022.
Son of the late Waveney Trotman and Trevor Glasgow better known as Taffe. Brother of Ronnie Trotman and the late Marcilyn Lenita Trotman (former employee of Bryden Stokes, Barbarees Hill). Uncle of Joshua and Taylor Trotman and 5 others. Great-uncle of 1. Nephew of Marguerita, Esther and the late Hugh and Calvern Trotman, David Glasgow, Annette Howell and Patsy Ifill. Cousin of Nicole, Trisha, Andre’, Vicky and Lance Trotman, Caleb Brandon, Nathalie Layne, Marilyn Marshall and many others. Friend of Dorcus, William, Arthur, Doctors, Nurses and friends of The Dialysis Unit (Belleville), Waterman and Staff of Bridgetown Sewage Treatment Plant and Police Sargeant 1292 Wendell Weekes, Ru Ward, Sancho, Shabba, Anderson, Mr. Butcher, Schoolboy, Chissy and Larry Jordan.
A graveside service of celebration and thanksgiving will be held on Thursday, January 19, 2023 at Westbury Cemetery, where relatives and friends are asked to meet at 10:00 a.m. followed by the interment. Flowers may be sent to Lyndhurst Funeral Home no later than 7:30 a.m. on Thursday and an offering will also be taken during the service for SILS Dialysis Barbados. The body of the late Ryan Pedro Trotman will repose in the Colin Parkinson Memorial Chapel, Lyndhurst Funeral Home Wednesday, January 18, 2023 from 4:00 – 6:00 p.m.

Sherry-Anne Felix wrote on January 17, 2023 at 7:28 pm
To the family of the late Ryan Trotman, we extend our deepest sympathies to you during this difficult time. You are in our thoughts and prayers.