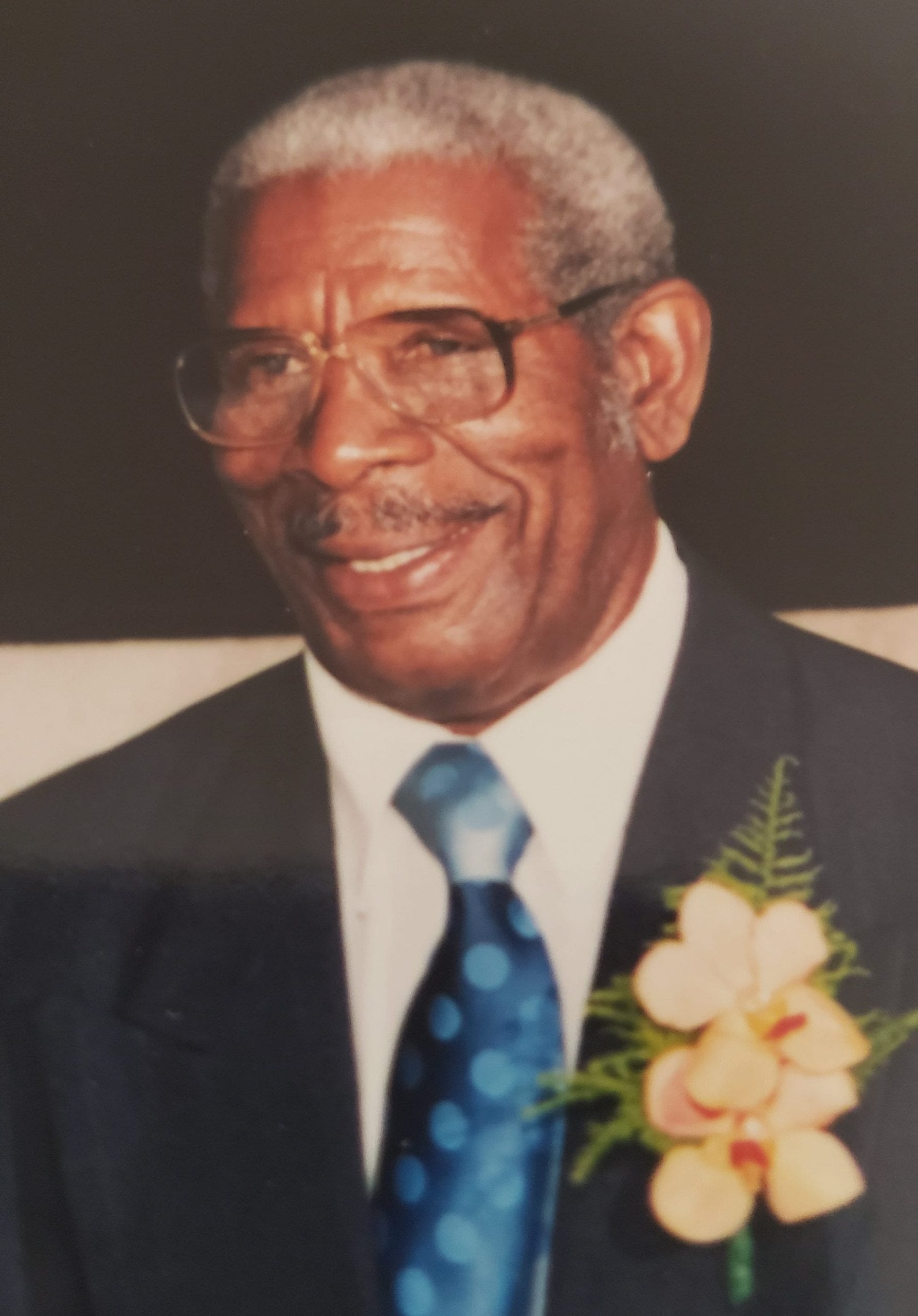 Son of the late Capt. John Douglas and Theodora Harding.

Father of June, Jimmy, David and the late Jerry Douglas.

Father- in- law of Carol–Anne Cozier Douglas and Mary Holder.

Uncle of Donald Hutchinson, Mark and Robin Douglas, Reginald Medford and many more. 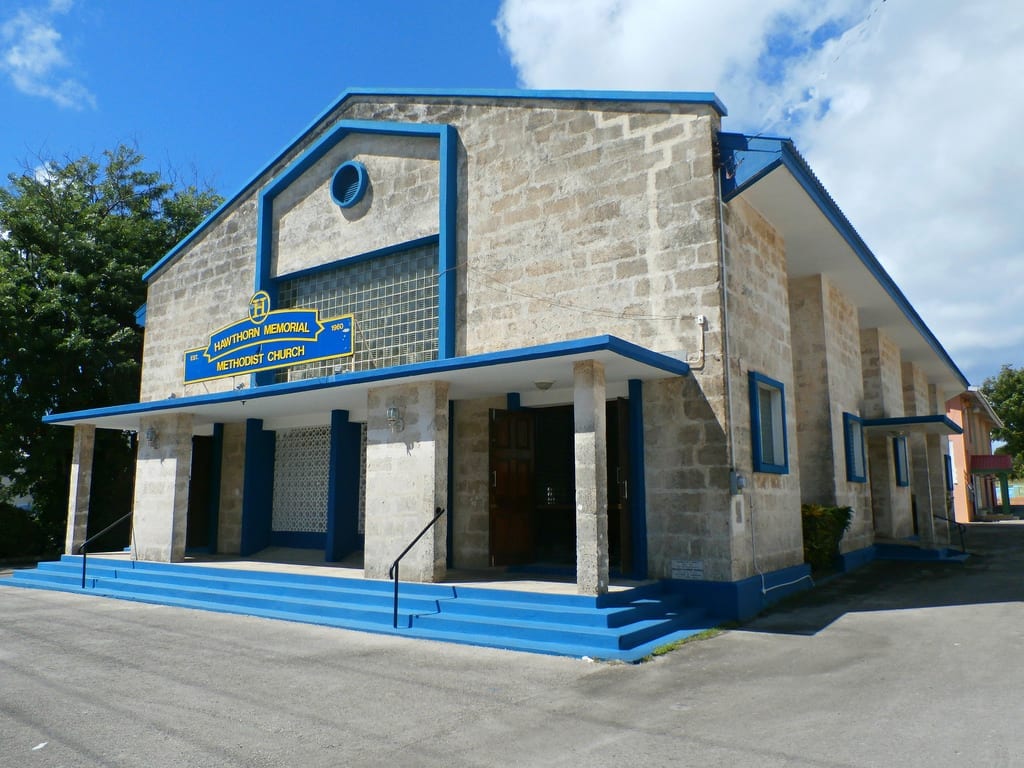