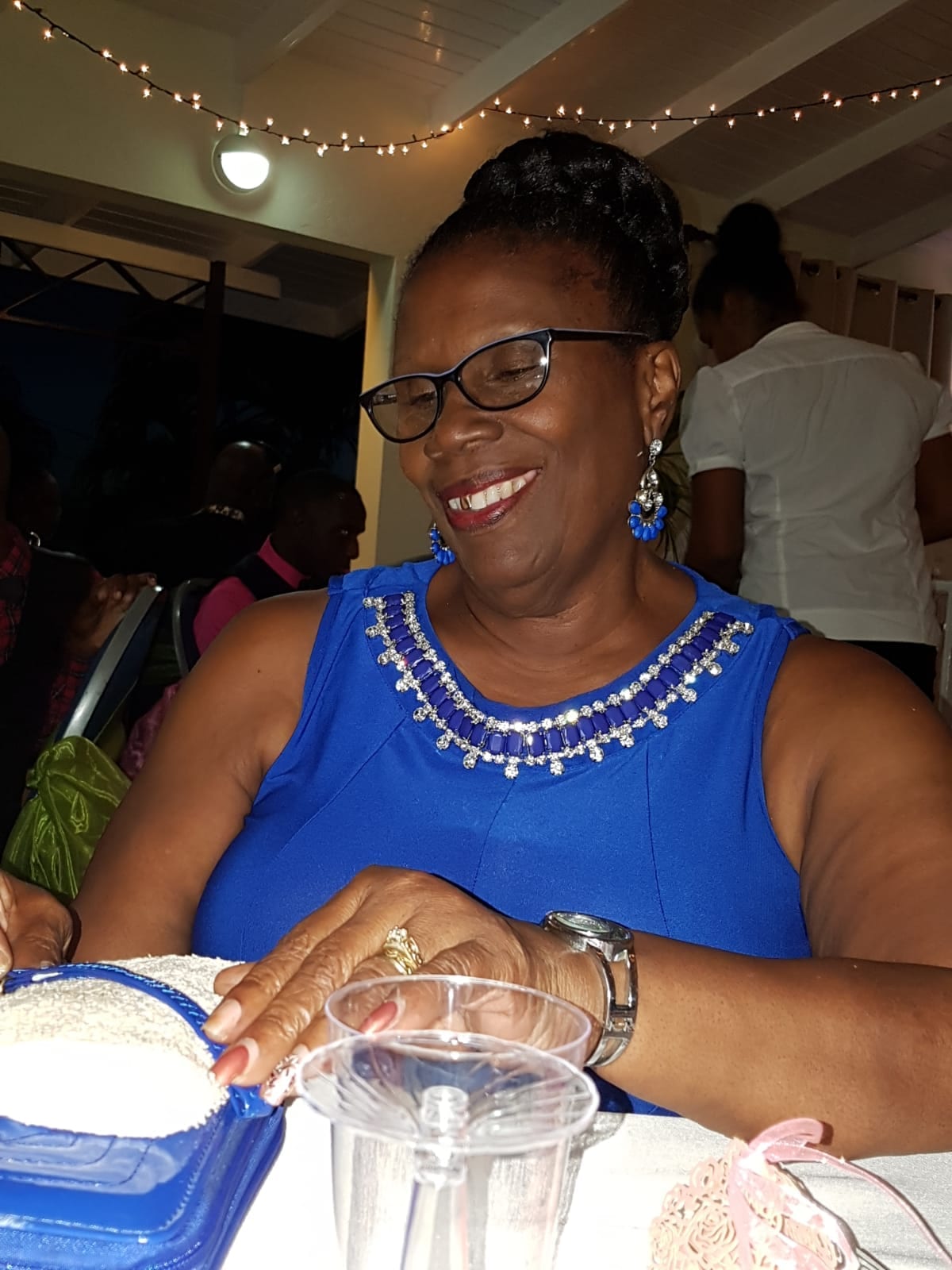 SHEILA NAOMI GITTENS, of Walkes Spring, St. Thomas entered into rest on January 08, 2020.
Security Officer of the Prime Minister’s National Security and Member of the Elim Gospel Assembly, Workmans, St. George.
Wife of Michael Gittens (M. G. Plumbing Services Inc.).
Mother of Shawn and Damian Grandison, Jerry and Ramon Gittens.
Grandmother of Kashane Burgess-Grandison, Koby and Alissa Grandison.
Sister of Gloria Goddard, Estelene Grandison, Vera Thomas, Christopher and Oswald Springer.
Godmother of Sherry-Ann Forde.
Daughter-in-law of Eudine Edwards.
Sister-in-law of Juliette, Joel and Trenton Gittens, Sonia Forde, Gertrude Walcott, Henderson and Shelly-Ann Edwards.
Aunt and Cousin of too many to mention.
Relative of the Grandison, Corbin, Belle and Mayers families.
Friend of Peggy White, Natalie Cox, Olive Walcott, Valencia Bartlett and many others.
The funeral leaves Lyndhurst Funeral Home, Passage Road, St. Michael on Saturday, January 25, 2020 for the United Pentecostal Tabernacle, Bridge Gap, St. Michael, where relatives and friends are asked to meet at 10:00 a.m. for the service. The cortege will then proceed to Coral Ridge Memorial Gardens for the interment. Flowers may be sent to Lyndhurst Funeral Home no later than 7:30 a.m. on Saturday. The body of the late Sheila Naomi Gittens will repose in The Colin Parkinson Memorial Chapel, Lyndhurst Funeral Home on Friday, January 24, 2020 from 4:00 – 6:00 p.m. 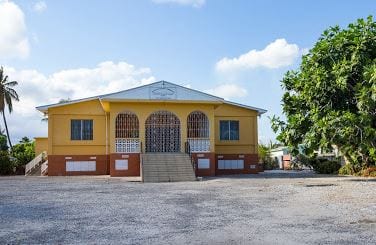 Brenda Pollard Headley and Dennis Headley wrote on January 25, 2020 at 3:29 pm
Our sincere condolences to the families
May God grant you'll the strength and courage to get through this difficult time.
RIP Sheila and rise in glory.

Barbados Pig Farmers Co-operative Society wrote on January 24, 2020 at 2:24 pm
We the management and staff wish to extend our condolence to the family and friends of Sheila.

Sheila shopped with us for many years, and always had a bubbly personality and a pleasant smile. She will be deeply missed by us, and she will always live in our hearts. God's Continued Blessings always.