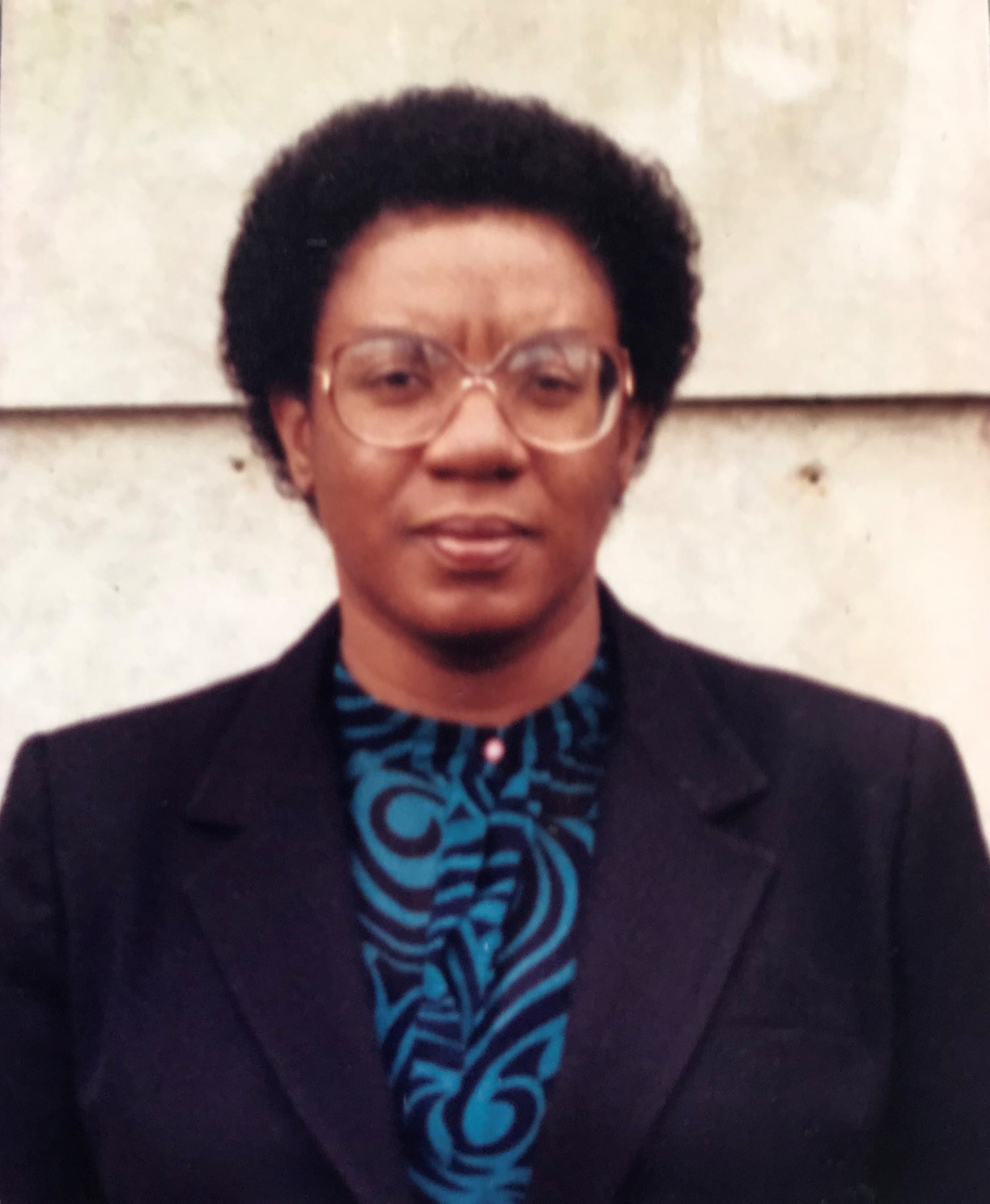 SYLVIA ROZANNE OSBORNE, late of Green Acres, Reservoir Road, Brittons Hill, St. Michael entered into rest on September 25, 2019.
Daughter of Norma Lady Osborne and the late Sir Neville Osborne.
Sister of Sandra Osborne-Burgess, Philip Osborne and the late Ian Osborne.
Niece of George and Teddy Griffith.
Aunt of Ayo and Akil Burgess, Zoe Osborne and the late Sean Osborne.
Great aunt of Isla, Ade, Hadley, Blythe and Amaya Burgess.
Sister-in-law of the Hon. Justice Professor Andrew Burgess and Sandra Estwick-Osborne (Richards).
Relative of the Osborne and Griffith families.
A service of thanksgiving for the life of Sylvia Rozanne Osborne will be held on Thursday, October 10, 2019, at The Cathedral Church of St. Michael and All Angels, where relatives and friends are asked to meet at 10:00 a.m. The cortege will then proceed to Westbury Cemetery for the interment. Flowers may be sent to Lyndhurst Funeral Home no later than 7:30 a.m. on Thursday.

Valda Blenman wrote on October 18, 2019 at 12:20 pm
Sandra & Family
Deepest sympathy on the passing of Rozanne. May she rest in peace and may light perpetual shine upon her.

Gloria Griffith, Heather Griffith Peterson, Joe, Alex & Gabrielle Peterson wrote on October 8, 2019 at 11:58 am
Dear Aunt Norma, Sandra and Phillip,
Our deepest condolences to you at the passing of Rozanne. May her memory be a blessing to you as she will always be in our hearts. Our thoughts and prayers are with you during this sad time.
Funeral NoticePlease note that the funeral for Marcellus Louis is on Thursday, July 15th, 2021 at 2:00 PM
Topic: Grieving Differently with COVID 19In this Social Work Season 2021 of Love and Loss ... Sunday March 21 takes us to a place of 'Loss'