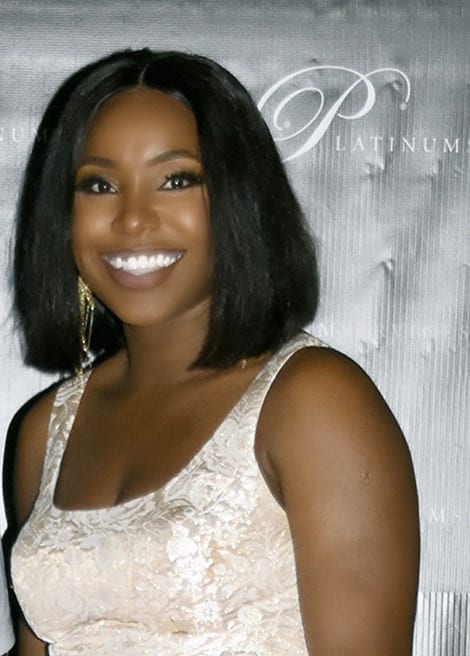 Nicola Clarke wrote on December 17, 2019 at 2:01 pm
My deepest condolences to Gail Ann, Ciara and family. May God continue to heal you in this time of sorrow. Sleep In Peace & Rise in Glory my dear friend Toni... I will always have our fondest memories close to heart. I will surely miss our conversations. Amen

Makeba Williams & Sheri Wharton wrote on December 17, 2019 at 7:19 am
Our deepest condolences and sympathy to the family of Toni Millar, especially her daughter. May she rest in peace and rise in glory, Amen.

Orlando Puckerin wrote on December 16, 2019 at 7:45 pm
Condolences to Gail Ann and family
From the UWI Bindery.
Gods peace and comfort at this time and always.

Rev Victor Clarke wrote on December 16, 2019 at 3:19 pm
On th behalf of the pastor and members of the New Testament Church of God , 2nd Ave Westbury road .We ooffer our deepest condolences.

Gail Hoyte wrote on December 15, 2019 at 10:26 pm
My condolences to you Andrea and the family may God give you his comfort in this time it a hard pill to swallow but keep trusting God

Karen K wrote on December 15, 2019 at 3:49 pm
I send my deepest condolences to the family and close friends and pray that they will find comfort during this time and thereafter whenever their thoughts go to her.
- former classmate

David forde wrote on December 13, 2019 at 7:11 pm
Condolences to the family of Toni Millar may she S.I.P and the family continue to be strong God has his plans with an Angel in heaven

Alicia Graham wrote on December 13, 2019 at 3:11 pm
Sleep in peace, my dear friend.. the fond memories we shared at the Barbados Community College as we studied and engaged in laughter and great fun most days will remain with me forever.

Sincerest condolences to your daughter and immediate family members.

Sleep on my friend, gone from this earth but forever in my heart. Gone too soon.

Rosalyn Pearce wrote on December 12, 2019 at 9:30 pm
Our deepest sympathy to you Gail Ann and family. May God continue to bless and strengthen you.
Love and all God's blessings.

From Rosie, Justina and the entire Pearce family.

Tracey Harewood wrote on December 12, 2019 at 1:30 pm
Our deepest condolences to Ciara, Toni’s mother Gail Ann, all her family & friends. We are totally shocked and saddened by the news of her passing. Our much loved neighbour when we lived in Kingsland Terrance before we returned to the Uk. Rest in Peace, Rise in Glory Toni. Back to the arms of your dear father Tony and into the Kingdom of the Almighty xx
Funeral NoticePlease note that the funeral for Marcellus Louis is on Thursday, July 15th, 2021 at 2:00 PM
Topic: Grieving Differently with COVID 19In this Social Work Season 2021 of Love and Loss ... Sunday March 21 takes us to a place of 'Loss'