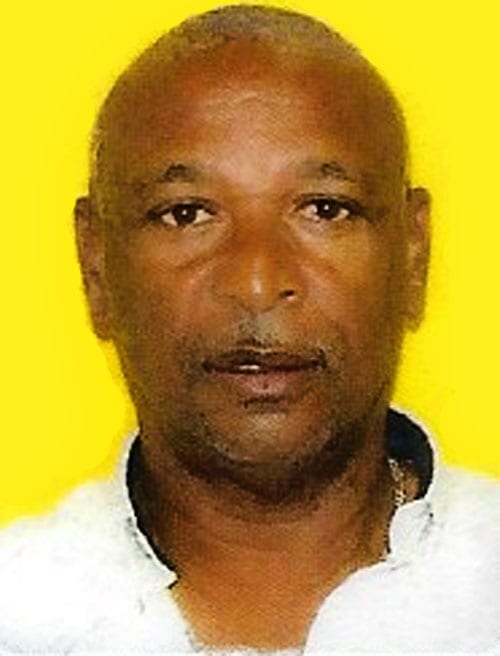 The funeral leaves Lyndhurst Funeral Home, Passage Road, St. Michael on Monday, July 29, 2019 for Western Light Church of the Nazarene, Oxnards, St. James, where relatives and friends are asked to meet at 1:00 p.m. for the service of thanksgiving. The cortège will then proceed to St. James Cemetery for the interment.

Shirley Hall wrote on July 29, 2019 at 5:54 am
Offering sincere condolences to the near relativwes and friends of Wayne Arthur who I knew from Church, the neighbourhood, when he was at school; besides, I knew his parents and siblings.
His late brother, Robert 'Bobby' was a classmate at Primary school.
I always remember sharing prayers at Christmas , with Erwin Arthur, in December 1988.
Losing relatives is always very sad and the sadness and hurt last a long time.

I trust that a strong religious faith ingrained in the family, will encourage and help to sustain them, in the months and years ahead.
May Wayne rest in peace and rise in glory.
Shirley J Hall, Sutton , Surrey (attended Church of the Nazarene, Cave Hill )
Funeral NoticePlease note that the funeral for Marcellus Louis is on Thursday, July 15th, 2021 at 2:00 PM
Topic: Grieving Differently with COVID 19In this Social Work Season 2021 of Love and Loss ... Sunday March 21 takes us to a place of 'Loss'