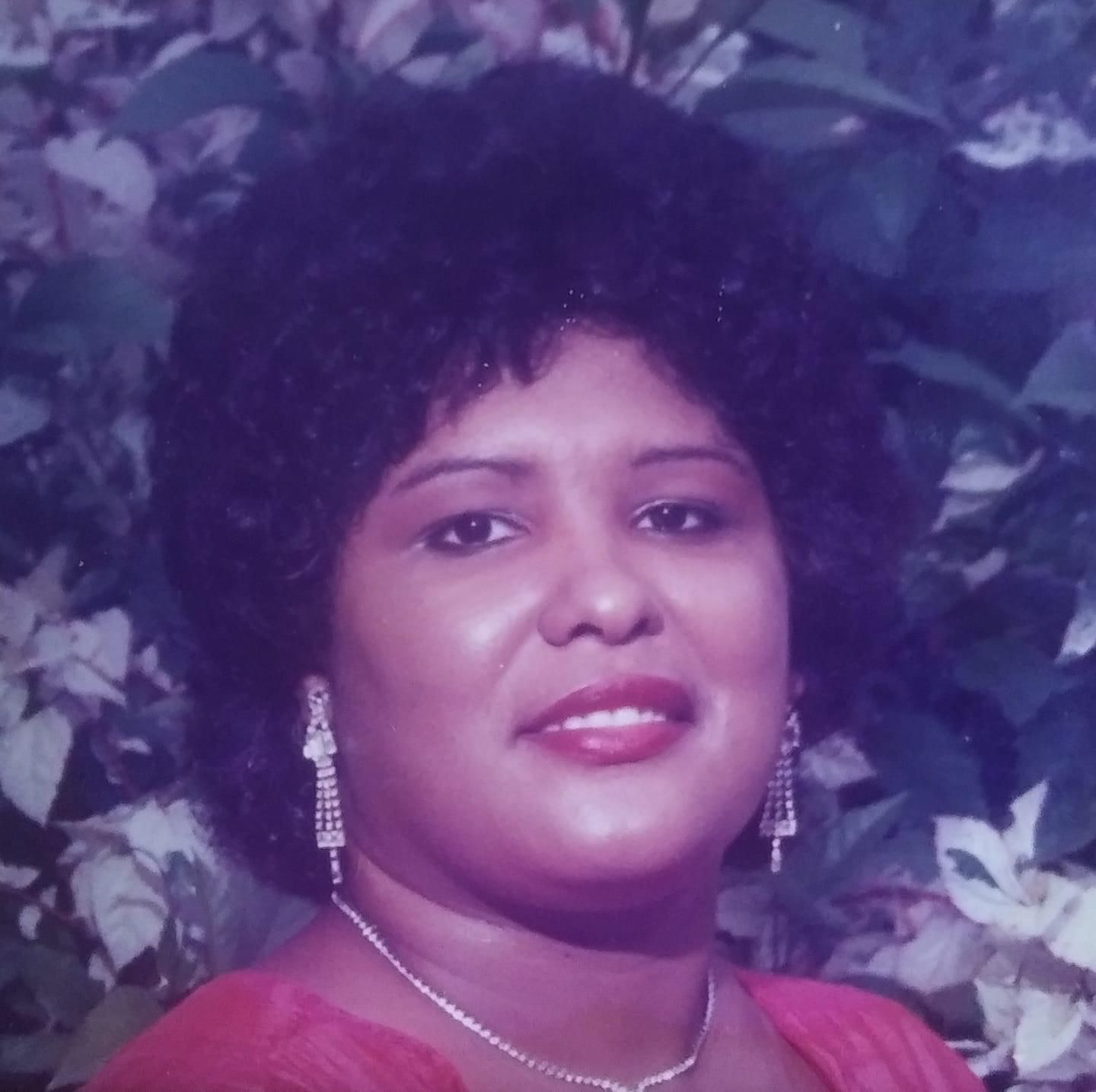 Colina Kirton wrote on February 18, 2022 at 9:59 am
To The Antrobus Family
We were saddened to learn of Wendy's passing and on behalf of the Kirton Family, I wish to convey our sincere sympathy on your irreplaceable loss.
Wendy was a kind and affable person with a beautiful smile and warm personality.
As you continue to cherish the love, joy and the many indelible memories left for you, many relatives and friends, our hearts reach out in prayer. Our lives have been enriched especially the children impacted and influenced by her teachings, because of her contribution, dedication and stewardship as an educator.
May God grant you and family courage, strength and peace of mind as you face the days ahead and may Wendy have eternal peace with her Saviour.
Ione Kirton (USA)
The Kirton Family

Ainslie Cumberbatch wrote on February 18, 2022 at 9:58 am
My condolences to Coral & family. May Wendy rest in peace and her memory cherished forever.

Sharon Luke wrote on February 18, 2022 at 9:07 am
My sincere Condolences to her friends and family, may she Rest In Peace 🙏🏻

Rashida Goring wrote on February 18, 2022 at 6:29 am
Ms Antrobus may you rest peacefully and rise in glory

Jewel Harewood wrote on February 15, 2022 at 10:23 pm
My condolences 🙏 to Coral and family may she rest in peace and rise in glory.

Collean Speede-Mottley wrote on February 14, 2022 at 5:31 pm
I extend my sincere and deepest condolences to Coral, Ian, Robert and the entire extended family on Wendy's passing. Only recently i was speaking with Norma about a visit to Barbados and some of the people i would love to see once again. Wendy was on my list but this was not to be. Wendy will most definitely leave her mark on the children she taught and mentored at St. John's School. I will always remember her for that beautiful, warm smile and her gentle personality. May she rest in eternal peace and may her memory be a blessing to all who knew and loved her. My thoughts and prayers are with you all during this no doubt difficult time.
Collean Speede-Mottley (Toronto, Canada)

Armel M Marshall wrote on February 14, 2022 at 11:34 am
My deepest condolences to Wendy and her family. An old schoolmate.
May she rest in peace and rise in glory.

Sherry-Anne Felix wrote on February 13, 2022 at 7:58 pm
My deepest condolences to the family of the late Wendy Antrobus. May the good LORD comfort you during your time of grief. Jesus said 'Blessed are they that mourn: for they shall be comforted;' (Matthew 5:4)
Funeral NoticePlease note that the funeral for Marcellus Louis is on Thursday, July 15th, 2021 at 2:00 PM
Topic: Grieving Differently with COVID 19In this Social Work Season 2021 of Love and Loss ... Sunday March 21 takes us to a place of 'Loss'