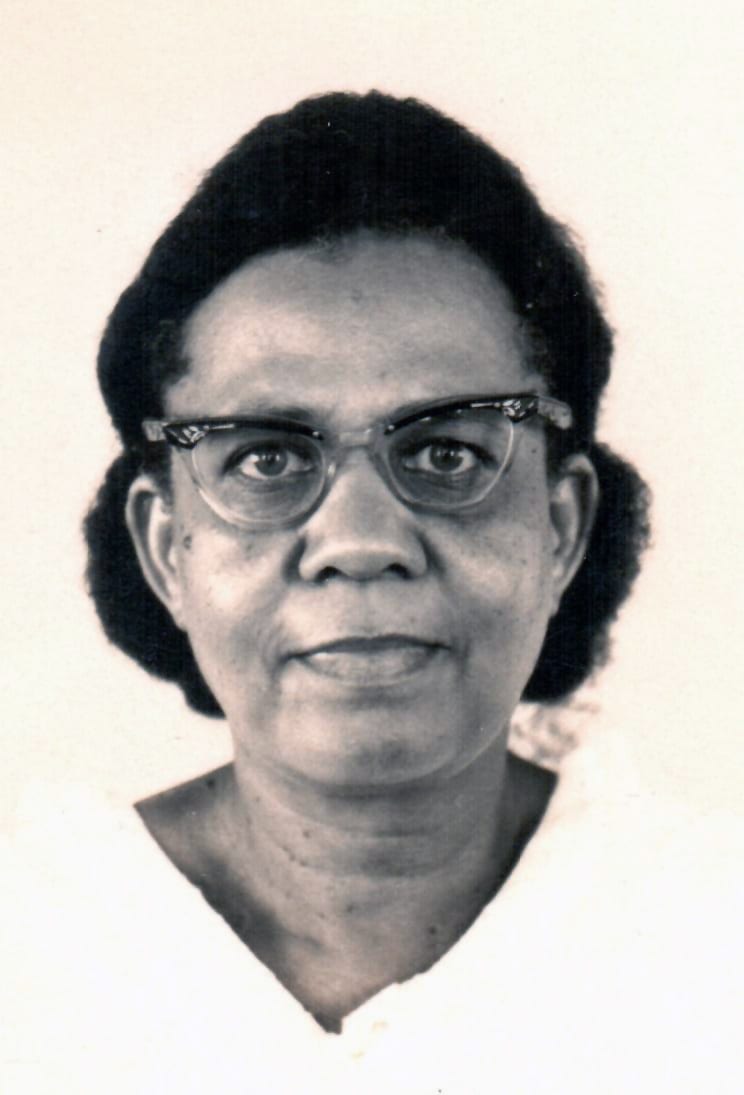 Sister of Gladys and Franklin Browne and the late George, Lilian and Eunice Browne.

Sister-in-law of Joan and the late Alice Browne.

Relative of the Rice, Winter, Bynoe, Sealy, Trotman and Mayers families and many others in Barbados, Canada and the U.S.A.

Nevertheless, I would like to extend my sincere condolences to the entire family and especially to the children of this lovely, kind and sweet mother . It was indeed a pleasure for me to have met and gotten to know and fellowship with both of your parents. I did not know that they have both gone on. May their souls rest in peace until that great ? getting up morning (ressurection). If only in this life we had hope we would be of all men most miserable. Thank God our hope extends beyond the grave!

I just want you to be strong in the Lord and continue your love for the Lord and His Word. I hope that you are still finding times and ways of coming together for fellowship and reunions. The family that prays together stays together.

Emerson Bowen wrote on May 8, 2019 at 3:29 pm
I extend my deepest condolences to the Rice family.
May God Comfort you at this time.

Emerson Bowen; Westmoreland,St James
Formerly of Mount Standfast, St James.
Funeral NoticePlease note that the funeral for Marcellus Louis is on Thursday, July 15th, 2021 at 2:00 PM
Topic: Grieving Differently with COVID 19In this Social Work Season 2021 of Love and Loss ... Sunday March 21 takes us to a place of 'Loss'