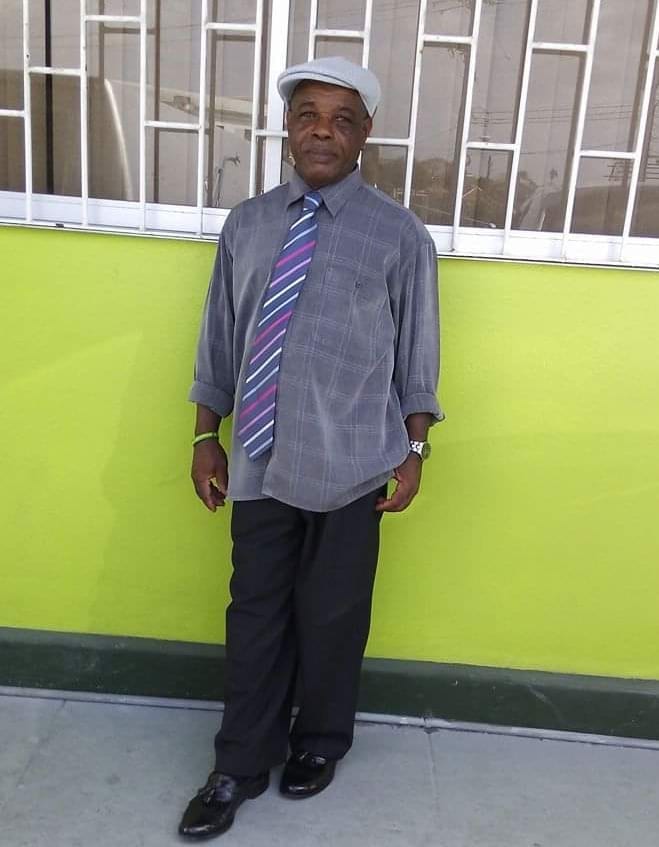 WEEKES – WOOSLEY SPENCER, better known as “Shortie” of Licorish Village, My Lord’s Hill, St. Michael, entered into rest on September 26, 2019. Former Carpenter for Rayside Construction.
Son of the late Clovis and Marjorie Weekes. Father of Radcliff Marshall, Kilah Weekes, Tiffany Alleyne and Shakem, Shaniqua, Shakir and Shaquon Blunt. Grandfather of Javon Jones, Talibah and Rodiqueo Boyce, Taraj and Ebony Bowen and Shakiah Weekes-Straker. Brother of Gilda Brown and Antoinette Weekes (both of U.K.), Desmond and Sylvester and the late Delano Weekes. Uncle of many. Friend of Cecil White, Robert Lashley, Steven Prince, Eric White, Yvonne Taylor, James Small, Malcolm White, Manny Blenman and Shelly Boucher, Goalkeeper Bar and many more. Relative of Taylor family.
The funeral leaves Lyndhurst Funeral Home, Passage Road, St. Michael on Tuesday, October 29, 2019 for Belmont Methodist Church, My Lord’s Hill, St. Michael, where relatives and friends are asked to meet at 2:00 p.m. for the service. The cortege will then proceed to Westbury Cemetery for the interment. Flowers may be sent to Lyndhurst Funeral Home no later than 12:00 p.m. on Tuesday. The body of the late Woosley Spencer Weekes will repose in the Colin Parkinson Memorial Chapel, Lyndhurst Funeral Home on Monday, October 28, 2019 from 2:30 – 3:30 p.m. 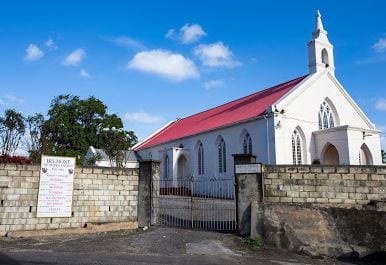 Beverley wrote on October 28, 2019 at 6:47 pm
Wooseley, what can I say? You are no longer in pain or discomfort. May you now be resting at peace. Death is a part of life. You enjoyed your best years in the village where you were born. God will continue to watch over your children and grandchildren. This year we spoke with each other more than we ever did before. Rest in peace. From your cousins Beverley, Crystal,Benson and Blaise. London UK

Lincoln R Harris (Potty) wrote on October 27, 2019 at 7:57 pm
SHORTIE my friend I pray that you made your soul right with God before your passing. You will be surely missed but we all have to come to that point at some point in time. Rest in peace my friend. Condolence go out to the family of the late Mr Weeks from My wife and I.
Funeral NoticePlease note that the funeral for Marcellus Louis is on Thursday, July 15th, 2021 at 2:00 PM
Topic: Grieving Differently with COVID 19In this Social Work Season 2021 of Love and Loss ... Sunday March 21 takes us to a place of 'Loss'